To catch you up: recently, it's been tossed about that top high school recruit, Brandon Jennings, might skip out of his commitment to the University of Arizona and play in Europe, due to some discrepancy in his scores on his SAT attempts:

"The first time I took it I didn't try, the second time I did so I had to take it a third time," Jennings said.

Arizona assistant coach Mike Dunlap said Friday that the staff was well aware that Jennings was looking into playing overseas. 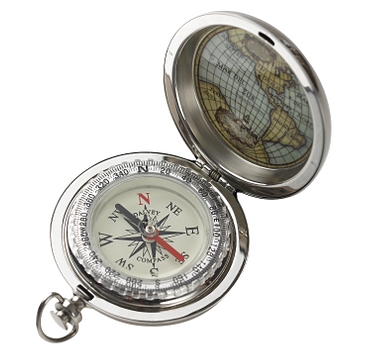 Overseas? No one does that. Like... not in a college? 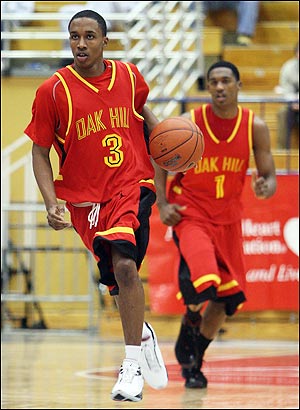 Now there is a solid idea - the NBA's age limit is a restriction on young people to earn a wage out of high school.

And while I am sure people would like to think that sending these kids to college is extremely helpful for their lives, it's more of a revenue generator for the umbrella organization (NCAA) and the school that has a "contract" to the player.

That contract is spelled out in favorable terms for the school - they provide education, room, board, coaching, and travel. But do those players value those items equally? From all accounts, many players are there to showcase themselves for professional basketball options. The education value is low on their totem pole.

It's always interesting to see players hustling to get that qualifying score for their college, by the way. Makes me wonder sometimes what their friends and even AAU coaches are doing - you got to qualify to become a star! Or else you become, well, Lenny Cooke. How bad are those high school grades... or how "good" are they?

(And if he does go to college, will the NCAA give an extra long look at his high school and collegiate transcripts? You know, to see if he is really going to that Golf 101 class? To see if he really passed biology?)

So, Brandon Jennings really might go to Europe to ball?More commentary at the East Coast Bias.