Share All sharing options for: Links 07.11.08 - Links Before Drinks

The hip hop kids would say McCain was creepin' behind the back of his first wife; your packaged foods may be shrinking by both volume and weight; I have no idea what's on Kat Denning's (pictured right) face, and the US' two largest mortgage lenders might need a government bail out to keep the economy afloat... 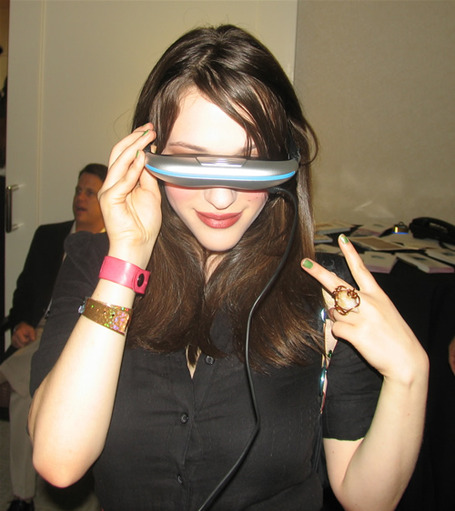