Preseason predictions are a funny thing, for sure. The coaches can hardly predict what they're team will do and how they will respond to adversity, and every coach, deep down, has to think he or she has a real winner on their hands. Then again, I am sure some coaches know when they just don't have the horses to run in their league. 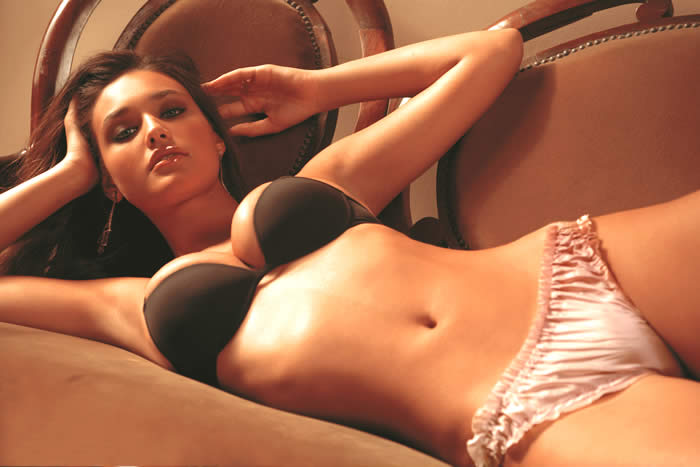 But predictions (along with pictures of young curvy women, arrests, and gossip) keep the readers going in the languid heat of summer, so I was happy to contribute the Big East Summer Conference preview to Johnny Jungle. The preview covers men's basketball squads in the ultra-competitive league. Parts one, two, and three of 4 are currently up, going in reverse alphabetical order and listing the players who have come and the players who have gone from each team, and how I think that will affect the basketball squad.

I think a reader or three of this site might have some ideas/ input into how to analyze men's college basketball players. I've had some email conversations with some people who have noticed a post or whose posts I have noticed, and it's good to look at what other people are thinking when they try to predict what their team might do with a clear head.

So for the purposes of full disclosure, In analyzing how teams might change because of their recruiting classes, I thought along these lines (read after the jump):

- While the men's basketball scouting services have their flaws, at the top level they tend to have a lot of information on the impact players. Those players might not fit their system properly, but they do have lots of "potential", and there is a reason college coaches go after them.

- When a player is lowly ranked on those sites, and is not a junior college player, that does not mean that said player is not worthy of the high-falutin' Big East. Same with mid-range/ three star players. Those players may just be the diamond in the rough. They may also not have what it takes (see: Ricky Torres, Tomas Jasiulionis) to be an impact player. Or they may take a few years to hit their stride. That been said, I think an excellent teaching coach can find roles for players that allow them to compete at high levels, like McKillop at Davidson, like Bennett at Washington State. Other coaches need to bring in overwhelming talent to compete.

- Some teams have roles that they have had for years, and some young players fit into those roles. Other young players need time to find their place.

- College coaches like to play their previous year's starters unless a starter really sucked.

- Freshmen need some time to acclimate to the college game, but some frosh are ready to ball with the best. There aren't many who can really make a 30+ game impact. Many freshmen hit a wall because the student-athlete responsibilities are tiring. Others hit a wall because they can't figure out how to counter the defenses that are designed to account for their tendencies on the court.

- By the same token, freshmen don't necessarily look the same in their second year. Frosh make a leap when they become sophomores. Some low-percentage shooters get much better; some high percentage shooters take different shots. Extreme rebounders may come back to earth; with freshmen, small sample sizes are to be taken with a grain of salt. Though a player who can rebound in short minutes probably has some ability on the boards, and I don't hold out hope for a player who is really bad at shooting free throws. Shooting percentages can fluctuate, since part of scoring is position and timing, but if a guy can't hit 30% from the outside, I'm not going to expect him to light it up as a sophomore. And some of those guys become good role players, good defenders, good passers (like Tory Jackson, pictured), instead of becoming good scorers.

- If a coach has a style of play, or something that he has been good at teaching, I am not going to believe that his team is going to play a wildly different style unless the personnel is very different. So Marquette and Louisville will harass and try to get turnovers, Seton Hall will play fast; I think St. John's will have a better defense, Villanova will not be the best rebounding team in the conference, and I have no idea what to expect out of Providence.

- Big men's first years are not necessarily all that similar to their future efforts; big men actually have a lot to learn with respect to playing in the post and playing enough defense to be effective. Guards and wings tend to be ready earlier.

- I give a bump to a coach who has a track record of bending his team to his will, a la Bob Huggins.

Check back here in the next day, I'll be posting about the Big East teams as a supplement to the series. Comments? Suggestions? Hit me in the comments!