A preseason look at St. John's opponent Minnesota before the season starts. 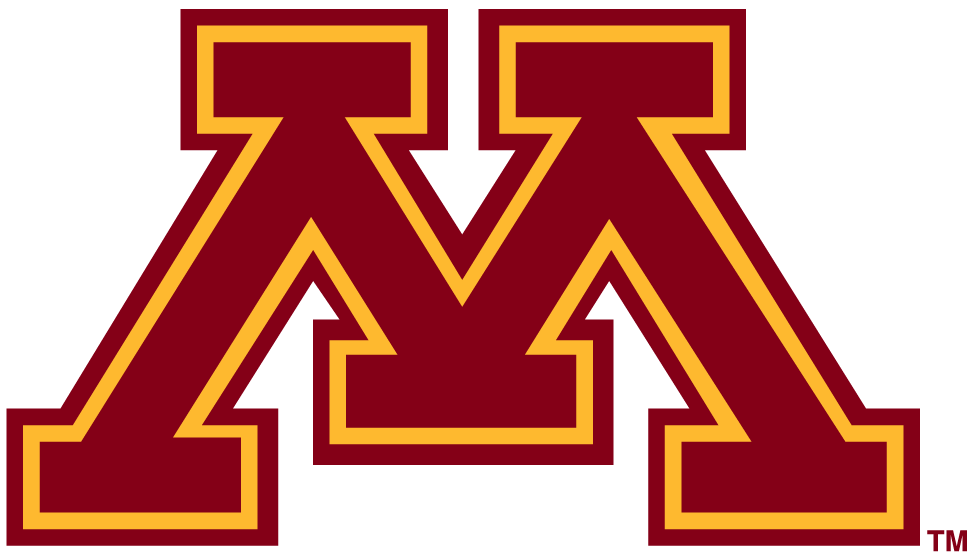 The Golden Gophers, last year's NIT winners, return a star backcourt in Andre Hollins and DeAndre Mathieu, who combined for over 23 points/ game, and they are hungry to use last year's NIT win to vault into the upper levels of the rugged Big Ten.

Richard Pitino - yes, Rick Pitino's son - and his Golden Gophers only won three road games last season; expect them to try and make a statement and make MSG their home like they did last spring.

Carlos Morris was a wing on St. John's radar years ago before deciding to play JUCO ball. He may slide into the slot left by Austin Hollins' departure next to the explosive Andre Hollins (who finally gets a simple "Hollins" nameplate on his jersey instead of "And. Hollins") and the size of Eliason. Andre Hollins once dropped 41 points on Memphis in 2012-13.

The Minnesota team was solid offensively, but struggled defensively. They were the most defensively permissive defensive team despite having solid defense inside the arc; excessive fouling and strong opponent free throw shooting helped ground the Gophers.

But February scoring struggles against Illinois, Purdue and Northwestern dashed outside hopes of an NCAA Tournament bid.