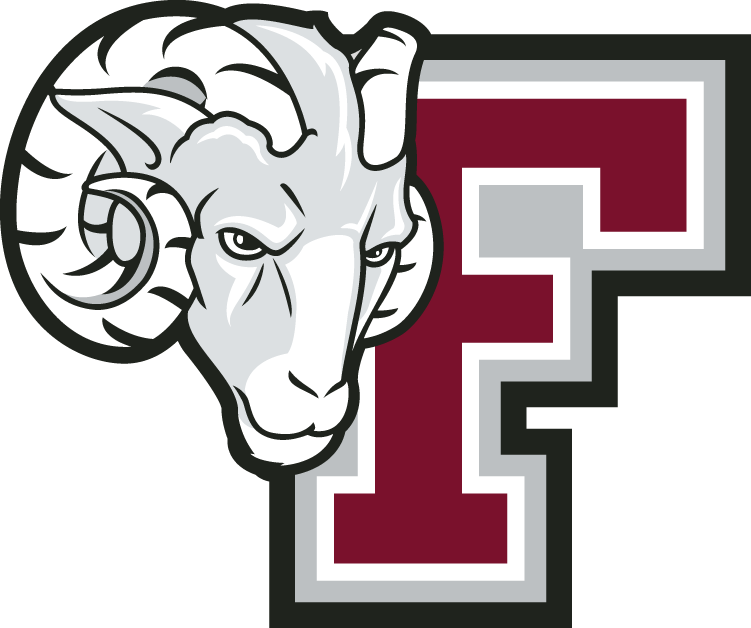 Tom Pecora is still pushing the rock up the hill in his fifth year at Fordham, struggling to get out of the Atlantic-10's deep, dark, musty basement.

He is high on the talent around his standout volume shooting sophomore, Jon Severe - who was suspended for a week for a violation of team rules.

Offensive talent dots the roster, though the Rams had one of the worst offenses in Division 1, a strange mix of smart play (low turnovers) and a lack of skill (poor shooting from inside and outside the arc).

Surprisingly, they did not get a lot of shots blocked last season, but they could write a guide on missing from any distance... yet are excellent from the free throw line.

The Rams need an improvement on both sides of the ball to compete, though. Playing small lineups, their defense was one of the worst in the Atlantic Ten, allowing 52% shooting inside the arc despite shot blocking size in Ryan Rhoomes and 6’9" Ryan Canty.

The Rams played a fast pace, but held few teams under 70 points - just St. Francis (PA), Furman, Howard, Loyola-Chicago and LaSalle. St. John’s dropped 104 points on them last season. And yes, the Johnnies are playing two 10-21 squads in a row.