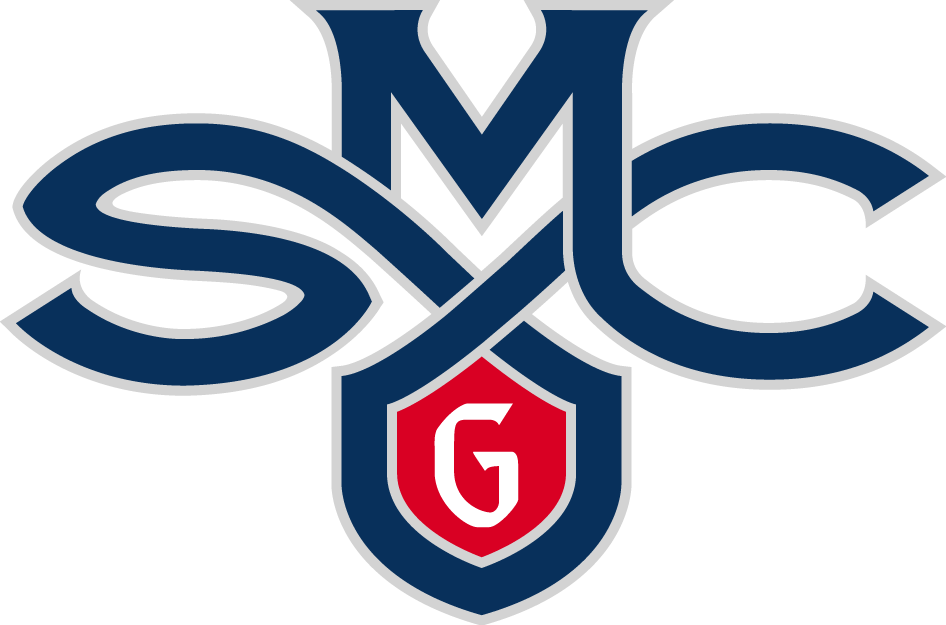 This year's Saint Mary's squad is an experiment in transfer infusions, with the three upperclassman newcomers expected to step into the lineup alongside stalwart big man Brad Waldow (15 points, eight rebounds, one block per game on 57% shooting from the field), who often fought through double teams, and guard Kerry Carter.

Waldow is a hard-to-stop force at center who rebounds and is powerful inside.

The senior Carter is a shooter (38% from the three), while Aaron Bright - recovering from a knee injury last year at Stanford - brings passing and outside shooting, and Joe Coleman, formerly of Minnesota, adds a slashing element.

Former Washington Huskies forward Desmond Simmons is a rebounder with a low offensive usage rate who is credited with doing "the little things". And some less-heralded, skilled forwards in Dane Pineau, and the incredibly-named 6'11" Australian freshman Jock Landale may see playing time.

Overall, last season's Gaels were an experienced bunch who crashed the boards and forced opponents off of the three point line with their man-to-man defense.

The Saint Mary’s and Long Beach State games are the danger zone for St. John’s this season - two very capable, talented teams that could hand the Red Storm an L, but still not win their conference (to make the loss look good in retrospect).

At the very least, though, the Gaels will be a good test for the Johnnies - though if they stick to man-to-man defense, the Red Storm guards might put up career numbers.