The Green Wave return to Brooklyn, this time to play St. John's. A little on the American Athletic Conference squad before the season starts.

Get DISCOUNTED TICKETS for the Tulane/ St. John's game at Barclays! 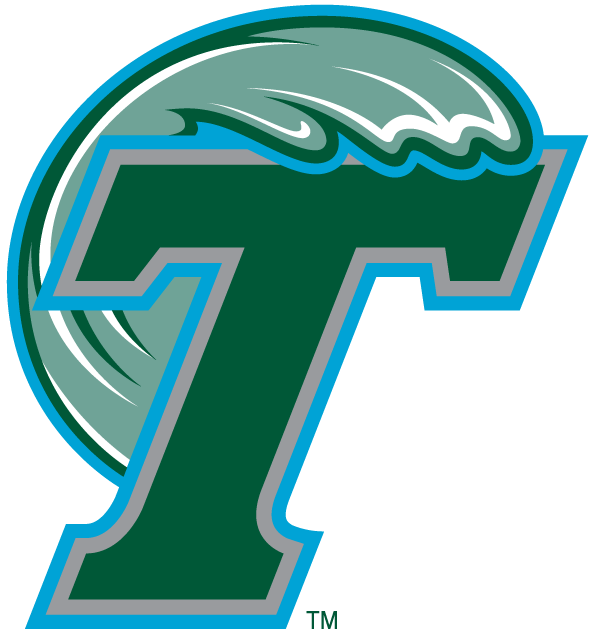 St. John’s gets a taste of what life could have been like in the American Athletic Conference if that conference and the Big East had never separated; Tulane was accepted to the Big East just before the split.

The Tulane squad coming to Brooklyn in the first game of the Barclays Brooklyn Hoops Winter Festival missed a lot of shots inside the arc last year, playing with big men who were more distance shooters. The Green Wave brought in some help in the post this year, but will still rely on undersized senior Trevante Drye in the paint and the scoring efforts of their three star guards.

Coach Ed Conroy is hoping a year of maturity will help his distance shooters/ swingmen improve their accuracy.

As befitting a team led by three guards, the team was decent from outside the arc, but woeful inside the three-point line, shooting 44.6% on twos (322nd in the country). They had quite a number of shots blocked.

Tulane wasn’t that bad defensively from the field, but didn’t force turnovers or grab defensive rebounds.

Last season, Ed Conroy’s squad played one of the poorest non-conference schedules and still managed to lose to the likes of Northern Kentucky, Southeast Missouri State, Texas State and Colgate, beating only two teams ranked in the top 200 of KenPom rankings - UAB (156) and Charlotte (178).

This year, St. John's is their best non-conference foe (by the non-conference rankings), as they introduce their fanbase to the existence of regional schools like Southeastern Louisiana, Southern New Orleans, Mississippi Valley State and Wake Forest (kidding on Wake).