Robert Wayman has adjusted well to Division I pitchers.

The junior-college transfer from Hartnell College rides an eight-game hitting streak as St. John’s (3-7) begins a three-game series Friday against the Nebraska Cornhuskers. Wayman, who is recent Big East Weekly Honor Roll selection, is hitting .457 during his current stretch and has reached base in all 10 games.

St. John’s is coming off a laugher Tuesday when they beat Florida Memorial 18-1. Six players collected multiple RBI in the win. Matt Harris had his second straight three-RBI game and was 2-for-6, including a two-run homer in the sixth that gave St. John’s a 13-1 lead. 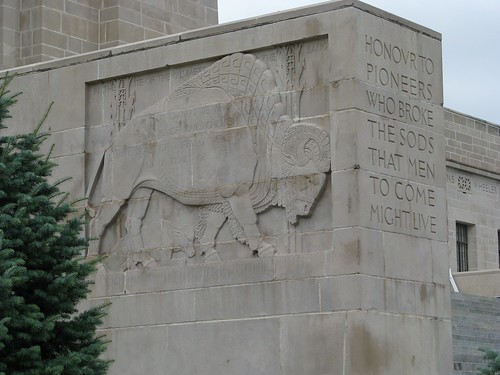 The Red Storm meet Nebraska Friday for the first time since 2006. The Cornhuskers lead the all-time series, which dates back to 1979, at 5-1. St. John’s only win came in an NCAA Tournament Northeast Regional game.

Sunday’s game could prove challenging for St. John’s as Nebraska starter Chance Sinclair (2-0) hasn’t allowed an earned run (three unearned) in 15 2/3 innings this year. Opposing batters are hitting .173 against him.

St. John’s is hitting and pitching better in their last four games. Their batting average stands at .275 and the pitching staff has a 3.93 ERA. The Red Storm were hitting .184 with a 5.40 ERA through the first six games this year.

The Nebraska series ends a seven-game Spring Break road trip for St. John’s, who returns to New York City March 11 to play Iona in New Rochelle. The Red Storm then finally make their home season debut the next day against Fairleigh Dickinson University.

Next Up In St. John's baseball