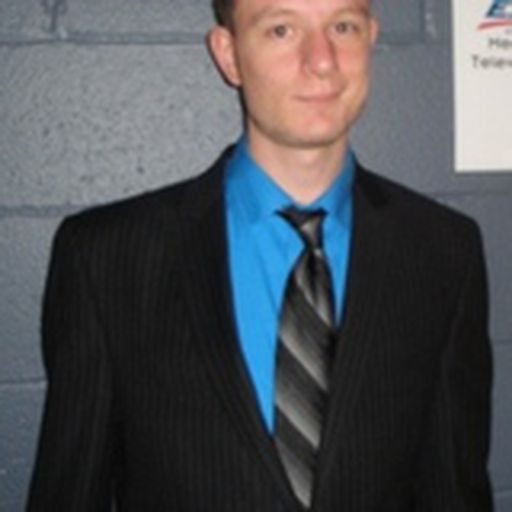 Play-by-play announcer at St. Francis College, calling pretty much any sport under the sun there. Former voice of St. John's baseball, but still a college basketball writer when I'm not behind the microphone. Still a Miami Dolphins fan too despite never hearing the end of it here in New York.

New coach in name only

Joe Tartamella isn't Kim Barnes Arico, but after nine years as her top assistant, St. John's women's basketball could not have picked a better replacement.

An early look at the St. John's women's team's schedule from the Rumble, as they attempt to build on possibly the team's best-ever season, but build with a new head coach.