Welcome to "Scouting the Big East," a preseason series that will give an in-depth preview of each of the Big East Men's Basketball teams for the 2014-15 season. Next up, the Creighton Bluejays.

Share All sharing options for: Scouting the Creighton Bluejays

Creighton's first season as a member of the Big East would also serve as the final season of star forward Doug McDermott's illustrious collegiate career.

Led by the NCAA's fifth all-time leading scorer and Big East Player of the Year, the Bluejays spent much of the season in the nation's top 25 and near the top of the Big East standings. After a shaky 5-2 start to the season, Creighton would find their stride and go on to win 14 out of their next 15 games, including an out-of-this-world performance at then-fourth ranked Villanova, in which they hit a Big East record 21 3-pointers en route to a dominant victory.

After finishing second in the conference during the regular season, they would advance to the finals of the Big East Tournament before falling to a hungry Providence team on the bubble.

Their NCAA Tournament run likely ended much faster than many had expected, as they were crushed by an athletic Baylor team in the tournament's 3rd round. 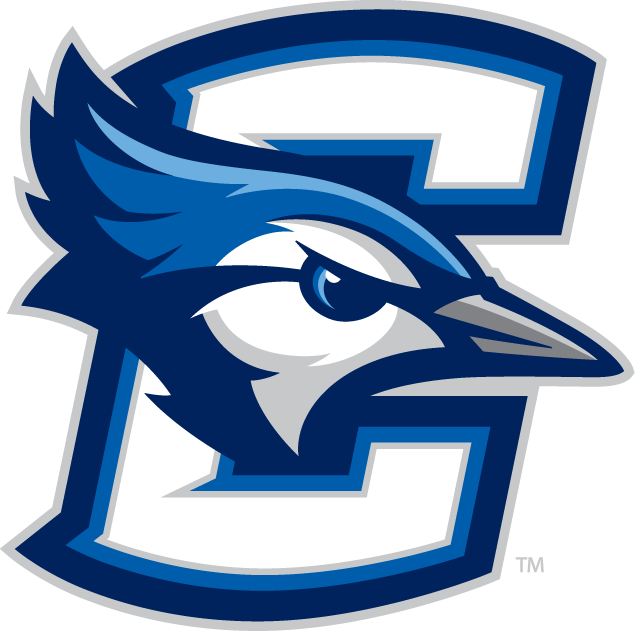 Creighton, although losing Doug McDermott and three other impact seniors, will be better than most think. The season will be on the shoulders of point guard Austin Chatman, who is the only returning starter. His offseason has been interesting while he has had surgery on his thumb and then finding out this week that he will be out for about 10 days after getting his knee cleaned up as about result of a minor injury in the early season workouts. Chatman will be expected to score more this season as well as distribute the ball. With four starters gone there is still plenty of experience in the fold. Seniors Avery Dingman and Will Artino have been in the mix heavily the past few seasons, while Devin Brooks made his own impact backing up Chatman. He may be expected to play a little more shooting guard. Then the Bluejays add a veteran in fifth year transfer Ricky Kreklow from Cal. Zach Hanson has the potential to be a great player as he gets more minutes and becomes a presence down low. Isaiah Zierden is coming off of a knee injury that shortened last season but it did not require surgery. He is ready to go this season and has a high basketball IQ like Grant Gibbs had. JUCO transfer James Milliken ended up redshirting last year and could have an impact. Geoffrey Groselle, the 7-footer is finally healthy and looked very good in Summer League. It is hard to tell exactly where freshman Leon Gilmore III and Ronnie Harrell will fit in but could make an impact right away. Overall Creighton heads into the season with a deep team and could finish in the top half of the league surpassing the national media expectations this season. -Patrick

It's hard to put into words just how much Creighton will miss McDermott, arguably one of the best players in NCAA history, but it's also important to note the other major losses that the Bluejays suffered this offseason.

Gone is their second leading scorer and honorable mention first team All-Big East selection, Ethan Wragge. Also gone are their fourth and fifth leading scorers, Grant Gibbs and Jahenns Manigat. In total, Creighton lost around 65 percent of last season's scoring output, a tall order for any team to have to replace.

In the wake of his son's departure from the program, head coach Greg McDermott did an outstanding job of recruiting this offseason, pulling in two impact recruits along with snagging three transfers for the future.

Ronnie Harrell, an ESPN top 100 recruit, should see a good amount of playing time as the season progresses, as should fellow recruit Leon Gilmore.

Also coming to the program this season will be Ricky Kreklow, a transfer from California who averaged 5.5 points and 2.6 rebound for the Golden Bears last year.

The Bluejays top returning scorer will be guard Austin Chatman, who averaged just over eight points per game last season. He did undergo offseason surgery on his thumb in July, but nonetheless he'll be expected to play a major role as a senior leader this season.

Guard Devin Brooks played the role of backup scorer nicely in 2013-14, averaging 6.5 points in just over 16 minutes per game. He will be a crucial part of Creighton's offense going forward.

While last season's team utilized their exceptional shooting abilities to pull away from opponents, this year's team will likely have to rely on the size of players like 6'11" center Will Artino and 6'9" forward Zach Hanson to get the job done in the paint, along with some scoring from Avery Dingman and others.

In just their third game of the season, Creighton will play host to a tough Oklahoma team that made an appearance in last year's NCAA Tournament. Oklahoma is expected to remain strong despite losses, and that should be a good early test for the Bluejays.

Creighton will also take part in the Emerald Coast Classic in Florida, where a semifinal matchup with Ole Miss awaits them along with a possible showdown with Cincinnati in the finals.

Towards the end of non-conference play will be an interesting rivalry matchup at emerging Nebraska in December.

Providence was one of the few teams in the Big East last season who actually gave Creighton any sort of trouble in their three meetings, taking two of them from the Bluejays including the Big East Championship.

It's fitting that Creighton will get a chance in this season's Big East opener to avenge that defeat right away. It should be interesting to see how the new-look Bluejays fare in their first conference game against the Friars, who return much of the length that handled the Bluejays last season.

The loss of McDermott alone was likely enough to knock this team out of any sort of postseason contention for this season. Combine that with the losses of Wragge, Gibbs, and Manigat, and it becomes tough for anyone to see this team remaining competitive without some surprise names emerging.

There are a few bright spots left, such as Chatman, Brooks, and the two strong recruits, and the team has size. But for the moment that simply doesn't look like enough to carry this team. Who knows, maybe in a few months the Bluejays will be right back in the top 25, but for now that doesn't look all that likely.