Welcome to "Scouting the Big East," a preseason series that will give an in-depth preview of each of the 2014-15 Big East Men's Basketball teams. Next up, the Georgetown Hoyas.

Share All sharing options for: Scouting the Georgetown Hoyas

After a very strong 2012-13 season that ultimately would end in disappointment, Georgetown would be unable to recreate their success in the first season of the redesigned Big East.

After a decent 11-4 start to the year, the Hoyas would go on to lose five straight in conference play, knocking them down from Tournament contender to a team that was barely on the bubble.

Despite impressive wins over Michigan State and Creighton, their NCAA Tournament hopes would officially be dashed after a loss in the first round of the Big East Tournament to a hapless DePaul team.

Georgetown would end up playing in the postseason, however, as they would make the NIT as a four-seed, defeating West Virginia before falling to Florida State. 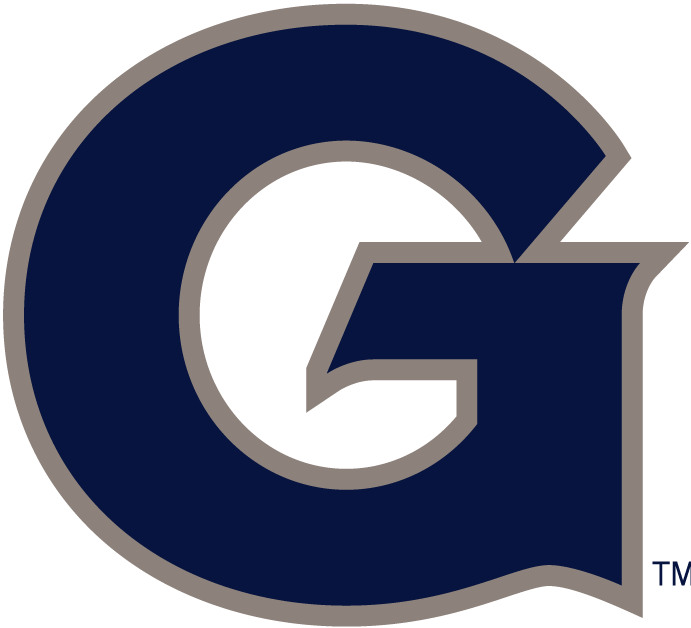 Though the departure of Markel Starks leaves a big hole at point guard, junior combo guard D'Vauntes Smith-Rivera was selected as the Conference's Preseason Player of the Year and has a chance to lead the Big East in scoring. Returning senior Jabril Trawick will provide leadership and toughness in the backcourt, while seniors Josh Smith and Mikael Hopkins will anchor the squad in the paint. If Georgetown can get decent minutes out of Smith, who by all accounts is in the best shape of his collegiate career, the Hoyas are going to be a tough matchup inside for any team they play. The Hoyas also feature a loaded freshman class including forwards Isaac Copeland and Paul White, and shooting guard LJ Peak - all of whom should press for major minutes from the get go. The Hoyas are picked by many to finish 2nd in the Conference to Villanova, though arguably this is the most talented team in the Big East. Anything less than an appearance in the Final Four would be a major disappointment to this blogger, though I'd probably settle for one win in the NCAA Tournament and a nice whiskey on the rocks.- Andrew, The Most Casual of Hoyas

Guard Markel Starks played the last game of his terrific Georgetown career in March before graduating from the program. Starks led last year's team in minutes (37), assists per game (4.1), and finished second on the team with 17.3 points per game. This season, the Hoyas should find it difficult to replace not only his on-court production, but his leadership as well.

Besides Starks, Georgetown also lost last season's leading rebounder Nate Lubick to graduation, while forward Moses Ayegba would also transfer away from the program in April, moving on to Nebraska as a graduate transfer.

Thompson was able to pick up three ESPN Top 100 recruits, including number 16 overall, forward Isaac Copeland. A five-star recruit, Copeland should have an immediate impact for the Hoyas this season.

On top of that, the additions of four-star forwards L.J. Peak and Paul White will only bolster this class even more, along with improving an increasingly talented frontcourt.

He will likely be the heart of a Georgetown team that features a good amount of senior leadership, including center Joshua Smith, guard Jabril Trawick, forward Mikael Hopkins, and forward Aaron Bowen.

Smith averaged over 11 points and 3 rebounds in just 13 games for the Hoyas last year before sitting out the final two months of the season for academic reasons, while Trawick is coming off of a season in which he missed five games during conference play due to a broken jaw. Each of them look to come back strong for the Hoyas in 2014-15.

Georgetown will also participate in the "Battle 4 Atlantis" tournament to kick off this season, joining their Big East counterpart Butler, along with Florida, Wisconsin, North Carolina, UCLA, and Oklahoma.

A guaranteed matchup with a 2014 Final Four team in Florida looms over them, along with a possible showdown with either Wisconsin or UAB in the tournament's next round.

A December game against traditional powerhouse Kansas should bolster their non-conference schedule, as should a matchup a few weeks later versus Indiana at Madison Square Garden.

Villanova and Georgetown are being picked by most to finish 1-2 in the conference this season, and they'll first square off on January 19th in the Verizon Center.

The Hoyas will have plenty of chances early in the season to take down highly-ranked teams and move up in the rankings, while the Wildcats will likely be somewhere in the nation's top 25 at that point.

With these traditional rivals each possibly in the nation's top 25 and sitting atop the conference standings, a great old-time Big East showdown could be in store for us in the nation's capital.

After returning the large bulk of a talented team from last season, and bringing in one of the nation's best recruiting classes this offseason, Georgetown appears primed to return to the NCAA Tournament after a short one year hiatus.

In a Big East that doesn't appear all that difficult this season, there's no reason to think that the Hoyas cannot challenge for the conference title as well. Last year's team failed to live up to such lofty expectations, but that shouldn't be the case in 2014-15.